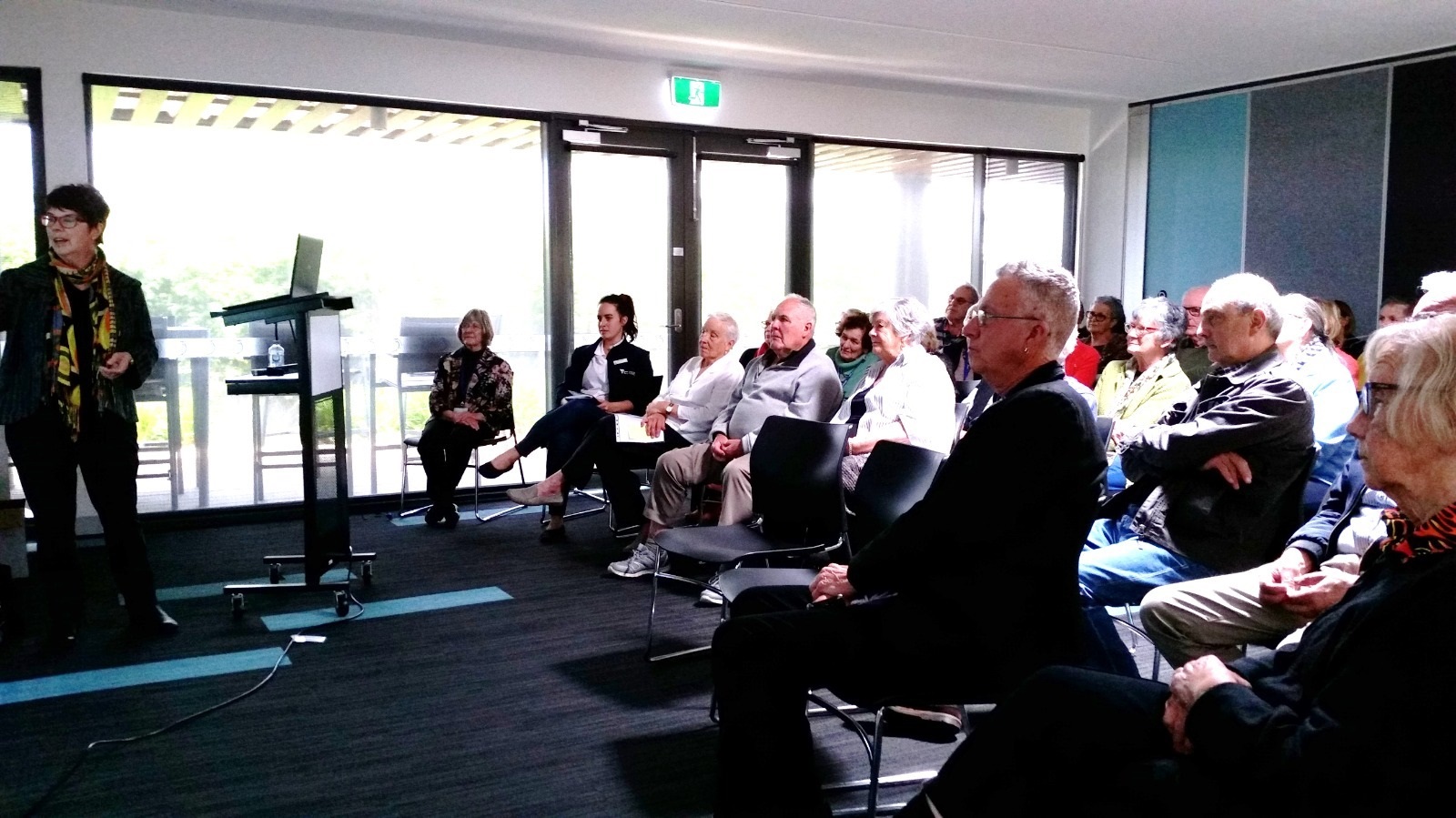 On November 15th the Occasional Lecturer was Associate Professor Barbara Wilson, from Deakin University who has spent her career studying Australia’s mammal fauna, which is unique and diverse, but since European settlement have experienced one of the most dramatic extinction rates in the world. Barbara explained that “many current species have declined significantly and are now threatened.  The effective conservation of this unique fauna now presents a major challenge.”

Between 1975 and 2019 Professor Wilson and her team concentrated their studies on the mammals of the Eastern Otway ranges and in particular the two threatened species; the New Holland mouse Pseudomys novaehollandiae and the swamp antechinus, Antechinus minimus.

Results unfortunately reveal severe declines of species together with contraction of mammal communities to smaller areas such as sand dunes and gullies that represent refuges.

Despite such challenging statistics there are management plans set in place including:

The audience included not only U3ASurfCoast members but also others interested in her topic, including SurfCoast mayor Rose Hodge, consolidating U3A as an important resource for the general community. Professor Wilson has agreed to return in 2020 with further sessions.